The University is named after Him

He was born on 30th December, 1925 in the village Orepa, Novohrad-Volnskyi region, in a farmer’s family. The young 19-year-old man was liberating Belarus and the Baltic States as a member of the 3rd Belarusian front. He was awarded with many orders and medals for his military heroism.

Being demobilized after a serious injury at Kenihsberhom, he started teaching in his native village. Later he became a headmaster of the Kamianska, Tokarivska and Yarunska secondary schools. He studied at Zhytomyr State Pedagogical University. Since that period his educational activity had started and lasted over 55 years. 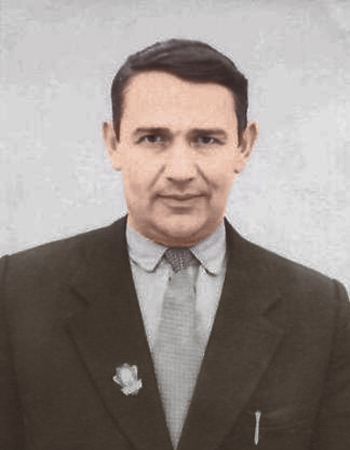 Stepan Yakymovych Demianchuk was an innovative teacher. He was the first one who introduced the lessons about Peace and Students’ Readings «I Vote for Peace!», opened the first museum about Peace, involved high school athletes to conduct physical education lessons at primary schools and organized «The School Camp on Wheels». He travelled with the top 25 best students of the village during a month throughout the western part of Ukraine, Belarus, Russia and the Baltic States. His initiative was to organize a hostel for students who were living far away as well as a canteen and a movie studio. 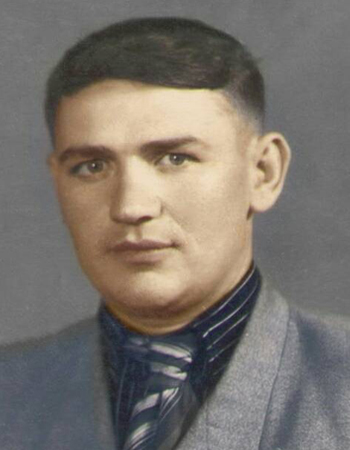 He had been studying long nights and working over PhD thesis that he had successfully defended at Moscow University.  Since May, 1966 the life of the creative, talented scientist and educator had been connected with Rivne Pedagogical Institute. There he worked as a senior teacher, Associated Professor, Doctor of Pedagogical Science, Professor, Academician and for 25 years he held a position of Dean of the Pedagogical Faculty.

In September 1993 Stepan Yakymovych Demianchuk became the founder, organizer and the Vice-Rector of Rivne Institute of Economics and Humanities. 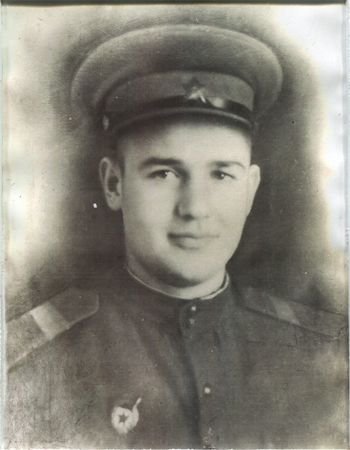 He is the author of many monographs on educational and upbringing problems. He wrote more than 300 scientific articles that were published in scientific journals of both Ukraine and abroad and 600 articles in periodicals. 2 doctors and 28 candidates of science defended their dissertations under his guidance. His ideas were further implemented in the laboratory «Education of students based on the ideas of peace at school and university» and in the first Museum of Peace in Ukraine. 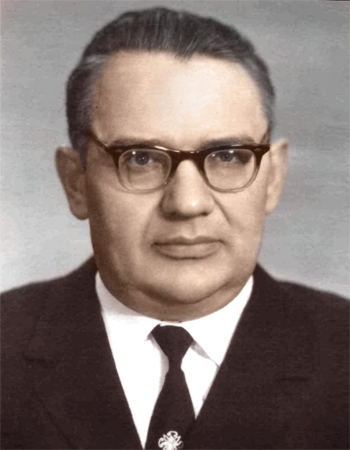 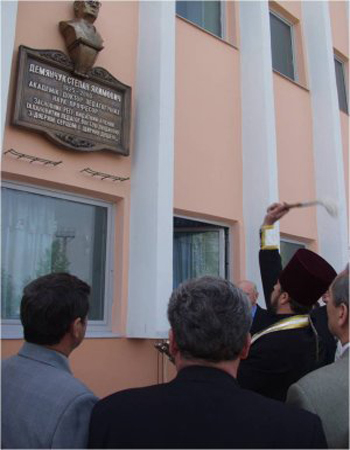