The first Student Chapel-Church of the Archdeacon Stepan in Rivne was opened on the territory of Academician Stepan Demianchuk International University of Economics and Humanities. 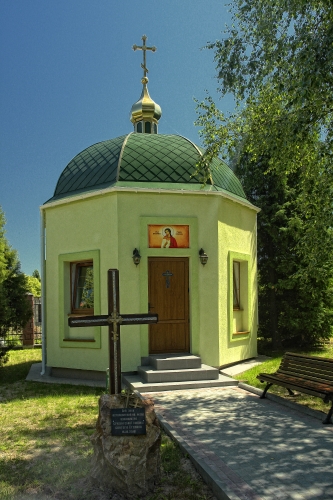 It has been almost two years as a place was consecrated near the campuses of the educational institution, and on that day before the student temple was already consecrated and received its first visitors. It was named Student Chapel-Church in honour of the founder of Academician Stepan Demianchuk IUEH - Stepan Yakymovych Demianchuk. 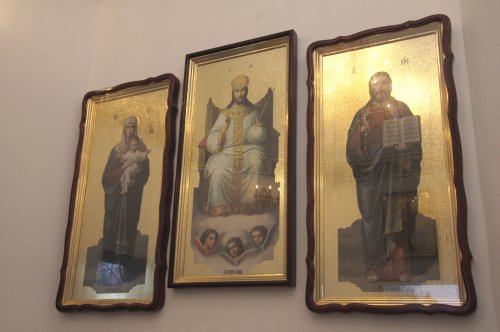 The idea to build a student chapel arose after Anatolii Stepanovych Demianchuk noticed once during the session that students crossed themselves before entering the University. It was 4 years ago. 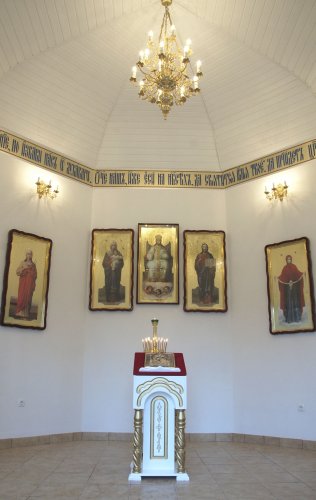 “We conducted a survey among students about their attitude to the construction of such a chapel and they liked this proposal” - said Anatolii Demianchuk. - “The idea of building the chapel was joined by the University Student Council, students and lecturers of the Academician Stepan Demianchuk IUEH”. And this autumn, the chapel appeared near the campuses of the University that gives us God's blessing.

Most of the funds for the construction of the chapel were raised by the Faculty of Law students and the rest from students and lecturers from other faculties, the Rectorate and sponsors. And over time, it has become a tradition at the Faculty of Law that students who have graduated from the institution over the last three years have donated money to build a chapel. In general, the idea of ​​building a shrine was to have students do the construction work by themselves and join their own hands in its creation. The place for it construction was chosen for 2 years. As a result, it stopped at the first variant - near the main building of Academician Stepan Demianchuk IUEH. So, on November 15, 2010, the first stone was laid for the creation of the future chapel. In autumn of 2011 students of the Faculty of Law of Academician Stepan Demianchuk IUEH poured concrete for a foundation and in spring specialists began to build the walls of the temple, the students did all the supportive work. Further, the specialists erected a dome, put up windows and began the finishing work, for which funds were allocated by the Rectorate. Students and sponsors raised about 30 thousand hryvnias, about the same amount was allocated by the Rectorate.

On November 13, we opened the first student chapel-church in Rivne, a similar church that no university in the city has. Its peculiarity is that it is not just a chapel, but also a small church where a large religious holiday will be held so that students can come to pray and put a candle. In general, the door of the chapel is always open and anyone can come here to simply turn to God when they need it. The student chapel can hold up to 30 people at a time. And on the big Orthodox holidays, the services of worship will be held outside the chapel so that everyone can participate in it.

Another feature of the student chapel is that it is not affiliated with confessions and the service will be conducted here by priests invited by the administration of the educational institutions. And according to the students, this is correct, because the chapel is a place where there is no attachment to confessions, a place where one came to talk to God, and most importantly, the sincerity of this desire. 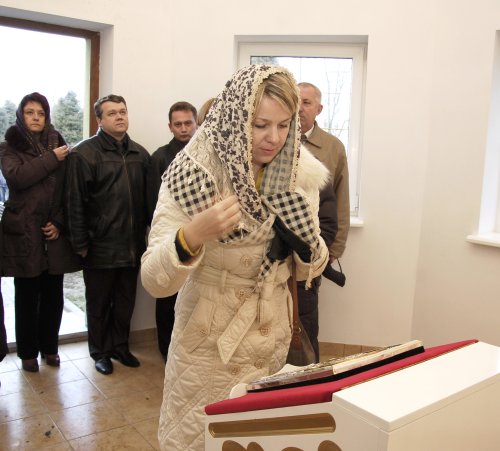